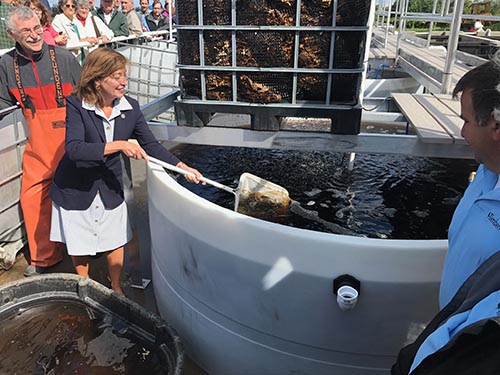 Governor Andrew M. Cuomo today announced the opening of TimberFish Technologies, a one-of-a-kind, high-tech fish production facility, in Western New York. TimberFish will be investing $555,000 and utilizing Empire State Development's grant of $100,000 to build a treatment-production system at the Five & 20 Spirits & Brewing facility, located at 8398 West Main Street in Westfield. The wastewater from the distillery will be pumped through pipes into a tank that will clean the water to be used in the growth tanks. The unit will be able to produce approximately 20,000 pounds per year of high quality fish, such as Speckled Trout, Arctic Char and Atlantic Salmon, that will be sold at local markets.

"TimberFish Technologies is yet another example of the many innovative and groundbreaking companies that have chosen to grow and nurture their business in Western New York," Governor Cuomo said Governor Cuomo said. "This company's decision to plant their roots in this region will spur the local economy while creating jobs, adding more momentum to Western New York's revitalization."

TimberFish, a WNY Regional Economic Development priority project, will grow fish by reusing all the byproduct nutrients from the distillery and brewery production at the site combined with locally produced wood chips. This will help to create nutrient rich seafood, bio-energy feed stocks and clean water.

In addition to seafood sales, the demonstration in Westfield will serve to develop engineering, operational and market data for several commercial operations. TimberFish's technology could provide economic incentives for cleaning waste water throughout the US and the world. The company plans to locate its facilities in economically depressed rural communities to help promote economic growth by creating jobs.

TimberFish was incorporated as an LLC in New York State in 2008. Founder Jere Northrop, Ph.D., spent over 40 years of developmental work on ecologically sustainable agriculture. Northrop has plenty of experience in the environmental sector having worked with agricultural, industrial food processing, and municipal wastewater treatment systems and large nutrient and manure management systems.

Senator Catharine Young said, Senator Catharine Young said, "Our state has a rich history of being on the cutting edge of agricultural industry technology. Today's grand opening of TimberFish Technologies new, innovative and environmentally sustainable fish production facility is another exciting example of that leadership and an economic development win for Chautauqua County. I applaud everyone whose vision, determination and support made today possible and look forward to the long-term, positive impact that this facility will have on the region's economy and quality of life."

After decades of research and development in the area of microbial biomass technology and waste treatment systems, TimberFish, LLC was formed in 2008 with the goal of practically applying these technologies to fully integrated food and energy production. The TimberFish team, led by Ph.D. biophysicist Jere Northrop, biotechnology inventor and serial entrepreneur with extensive experience in animal agriculture, wastewater treatment, and nutrient management systems, is now positioned as a significant technology developer and holder of intellectual property. 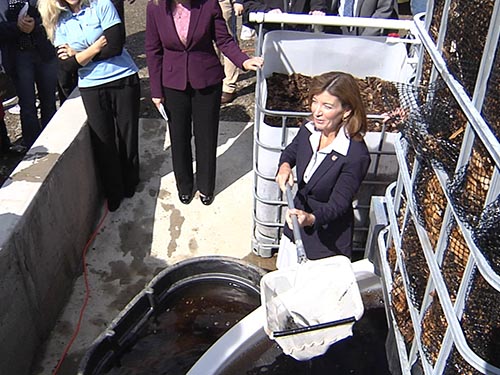 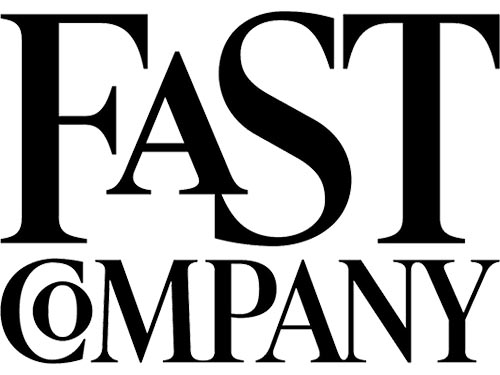 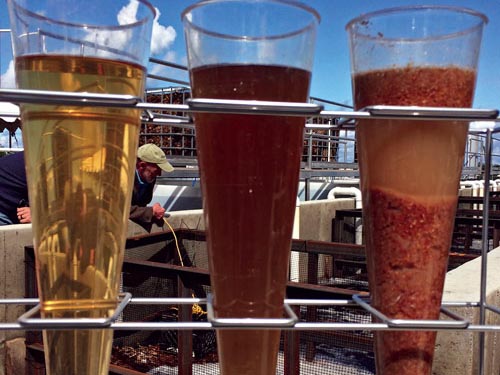 TimberFish Rises to the Surface